James Henry Breasted travelled from Liverpool to New York on the S.S. Celtic and to Chicago by train, arriving home in August 1920. Once back in Chicago, Breasted delivered the Report of the First Expedition of the Oriental Institute of the University of Chicago to U of C President Judson (a copy of this report can be seen in appendix B of the exhibit catalogue, available for download here: http://oi.uchicago.edu/museum/special/pioneer/ ). In his report Breasted recommended extensive future acquisitions and excavation by the University of Chicago, and in the case of the excavation his suggestions were quite fruitful. He would later establish the Epigraphic Survey to copy and publish the reliefs and inscriptions on the great temple of Ramesses III at Medinet Habu in Egypt, which has continued working on surrounding structures (http://oi.uchicago.edu/research/projects/epi/). Some of the great Oriental Institute excavations of the 1920s and 30s were at sites Breasted visited on this trip (Saqqara, Megiddo, Khorsabad), while other opportunities developed later at other sites (Alishar Höyük in Turkey, the Amuq sites in what is now southern Turkey, the Diyala sites in Iraq, and Persepolis in Iran). Artifacts from these early excavations are on exhibit today at the Oriental Institute Museum. 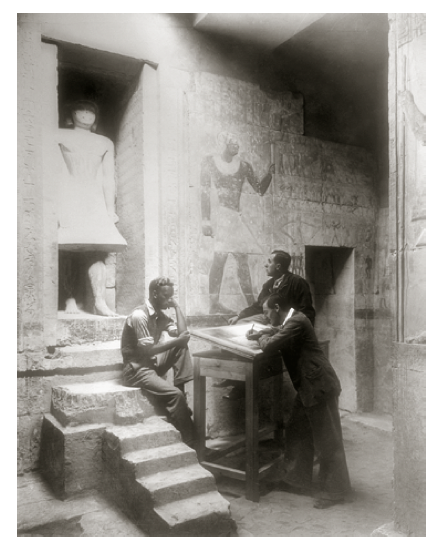 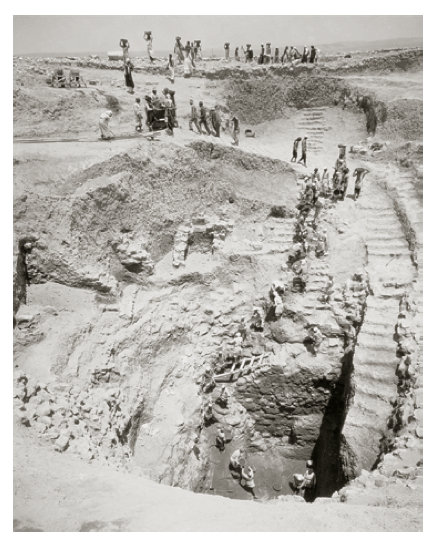 The excavation of Megiddo, 1931 (OIM Megiddo field negative A460) 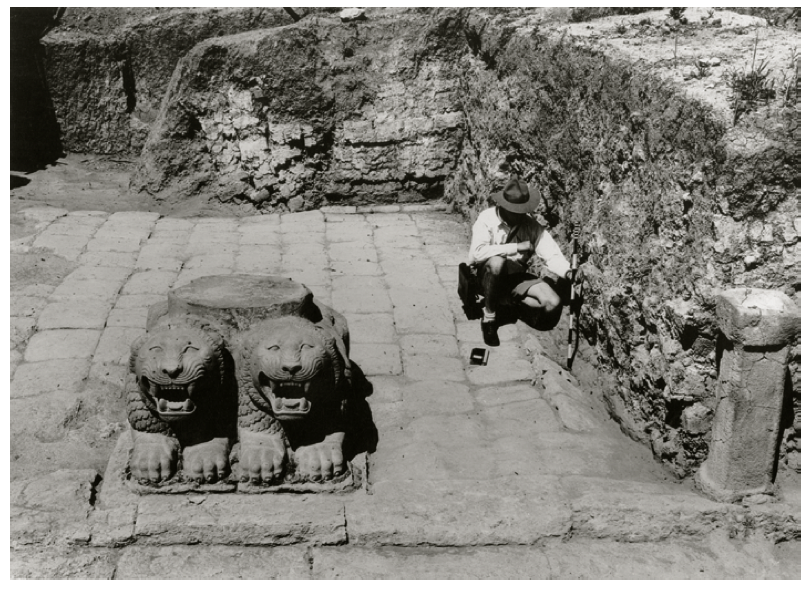 Statue bases in the form of snarling lions discovered by the Amuq Expedition at Tell Tayinat in southeast Turkey, 1934-1935 (OIM photograph P. 27120) 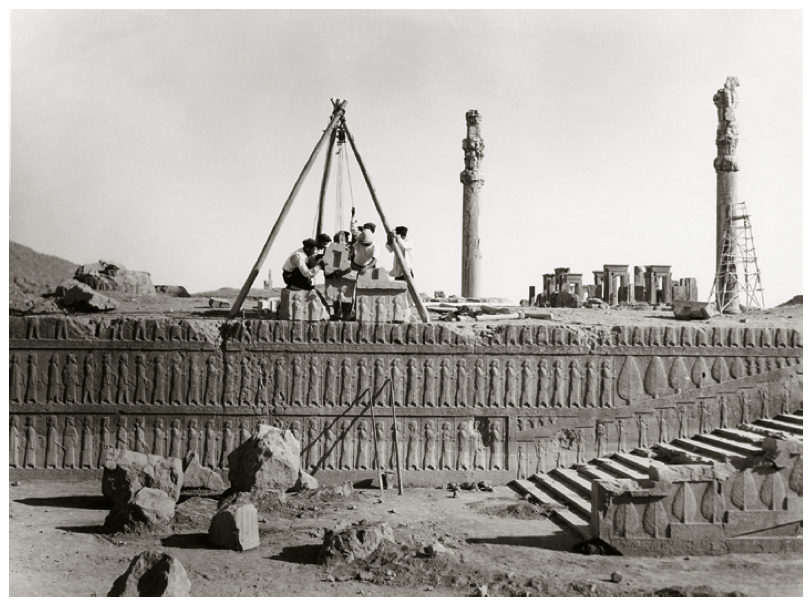 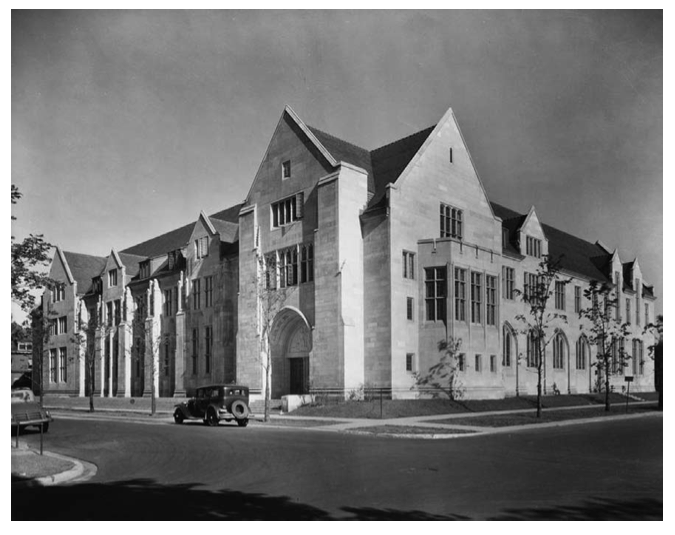 Breasted’s legacy of letters, photographs, and the objects he brought back to Chicago tell an amazing story, but they also raise questions for archaeologists of today, who think differently about many issues. Who owns the past? How are modern nations linked to past civilizations? How do archaeologists relate to people in foreign countries where they work? These are the questions that the special exhibit Pioneers to the Past: American Archaeologists in the Middle East 1919-1920 tries to answer, and while James Henry’s letters may be finished, there is still time to visit this wonderful exhibit, open until Sunday, August 29.